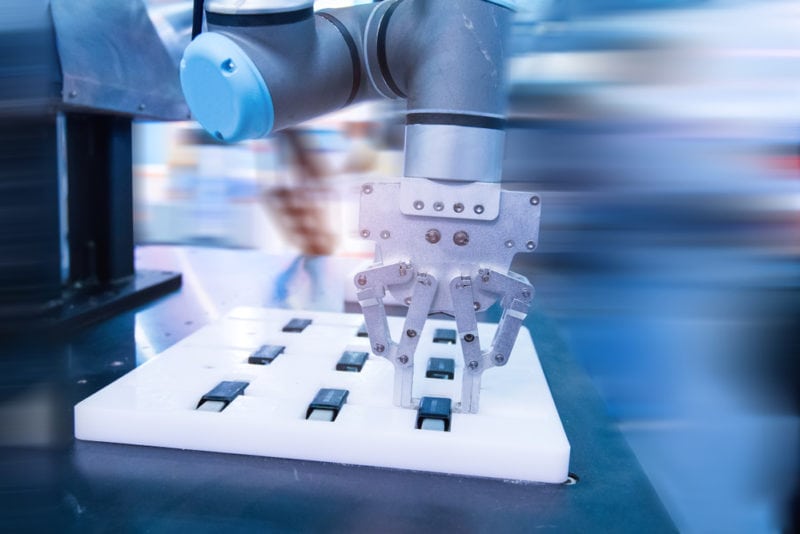 The UK’s manufacturing sector picked up further in November to its strongest level for almost three years, according to a closely watched survey.

The news adds to other recent data showing that the UK economy is putting the economic crisis years behind it.

The PMI stood at 58.4 in November, its highest since February 2011. A reading over 50 indicates growth.

October’s figure was revised up to 56.5, adding to the brighter picture for the sector.

The employment sub-index for the manufacturing sector rose to 54.5 in November, up from 51.9 in October.

“UK manufacturing continued to hit the high notes in November,” he added. “It looks as if the strong recovery in the sector is translating into meaningful job creation.”

A separate survey, by the major manufacturers’ organisation EEF and business advisers BDO, also pointed to a brightening mood among manufacturers.

It forecast growth in the sector of 2.7% next year, outstripping the 2.4% forecast for overall economic expansion.