UK construction output returns to growth in May 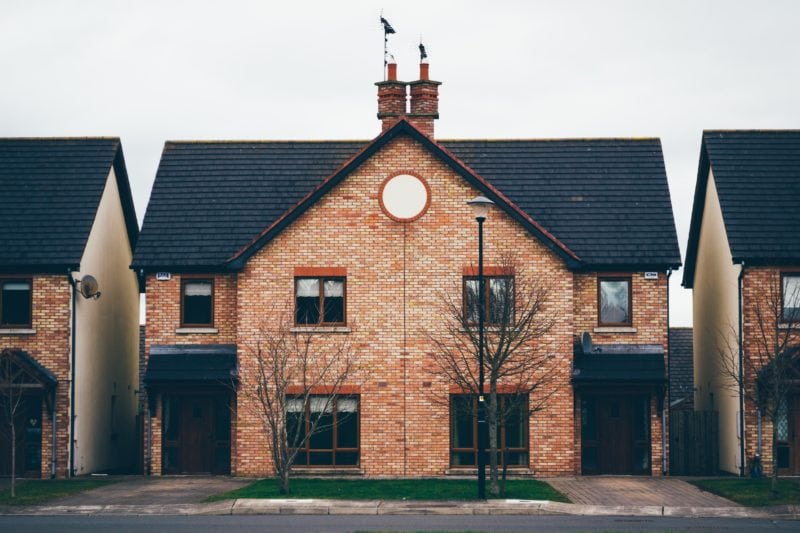 May showed a rebound in output levels and intake of new work across the UK construction sector, according to data from the Markit/CIPS UK Construction Purchasing Managers’ Index (PMI).At 50.8, up from 49.4 in April, the PMI reached its highest since October 2012. Nonetheless, the latest reading still indicated only a marginal pace of expansion and the index remained below its long-run series average (53.9).

“UK construction output appears to have finally pulled out of a tailspin in May, but the latest figures suggest that the sector is worryingly reliant on residential building work for thrust,” said Tim Moore, senior economist at Markit and author of the PMI. “Construction firms cited improving housebuilding activity as the key factor behind a rise in new orders for the first time since May 2012. Meanwhile, shrinking spending on both commercial and civil engineering projects acted as a drag on overall new business growth.”

David Noble, chief executive officer at the Chartered Institute of Purchasing & Supply, agreed: “The construction sector seems to have turned a corner after six dismal months – the improvement fuelled by a boon in housebuilding – but the sector remains bogged down by contractions in commercial construction and civil engineering. Whilst confidence for the year ahead remains high, the poor performance of suppliers and flat levels of employment will serve as a reality check to construction and the wider UK economy.

“The government’s attempts to boost housebuilding has given months of lacklustre growth a shot in the arm, but the continued decline in civil engineering can be largely attributed to the lack of public sector projects, which show no sign of increasing. This, coupled with poor performance in the commercial sector, means housebuilding alone is driving industry growth.

“Supplier performance in May was the weakest since 2007, reflecting the slow pace of growth filtering through the supply chain, which continues to recover from the recession. This is typified by shortages of capacity, low stocks and worsening lead times, which have reduced suppliers’ capacity to meet demand as the sector tries to gear up for recovery. This will need to improve, before the sector sees a return to previous levels of output.”