Technology: the future of business 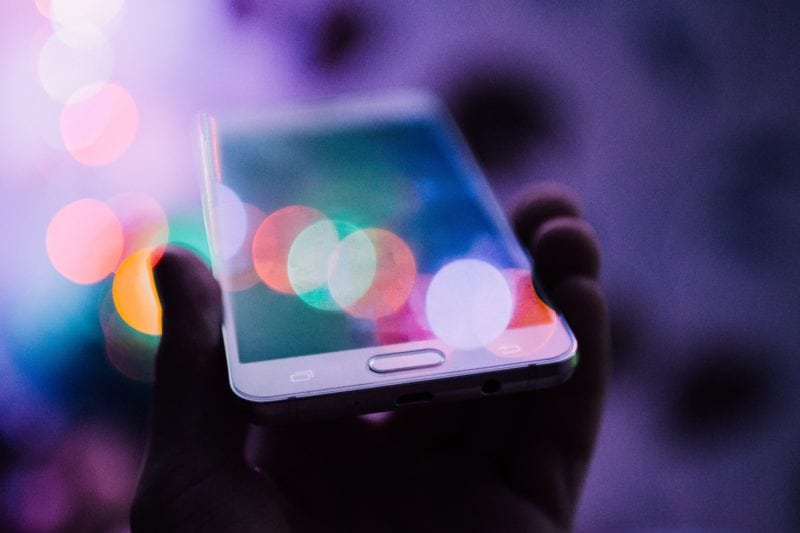 Digital health was a topic of discussion in the presentation by Richard Robinson, director of business markets at Google Business Tech at the BMF All Industry Conference last week.

Figures highlighted in the presentation included:

Emphasising the importance of technology and how it has grown over the years, Mr Robinson revealed that in 2010, 1.8bn people had access to the internet. This has now increased to 2.4bn and by 2020 there will be 5bn internet users worldwide.

Mr Robinson also told delegates that two years ago there were 4.6bn mobile subscribers worldwide, and with 75% of the UK’s population set to have a smartphone by the end of this year, this figure will change significantly once again.

Small and medium size companies who have adopted technology into their business are growing eight times faster than companies with little or no web presence, said Mr Robinson, with those grasping the internet 26% more profitable. Their market value is also around 12% higher and their revenue is generally nine percent higher too, he added.

A sector that is embracing technology is the building trade, said Mr Robinson with 70% of builders saying they describe themselves as “heavy internet users”. Online search growth in building materials and supplies has increased by 22% year on year, according to the latest Google figures.

Mr Robinson also discussed how customers are getting to grips with technology and are in fact the ones who are driving tradespeople to use it for their business, which in turn “should be driving you to use technology as well”, he said.

“A digital mindset will win customers,” concluded Mr Robinson. “It’s all about integrating and engaging with technology. By ensuring that you are fit for the future you need to understand ‘digital’. You need to engage with it, utilise it in your business and take advantage of it. You need to think multi-channel (mobile phone and tablet devices), think about customer engagement and the different platforms that are now available.”