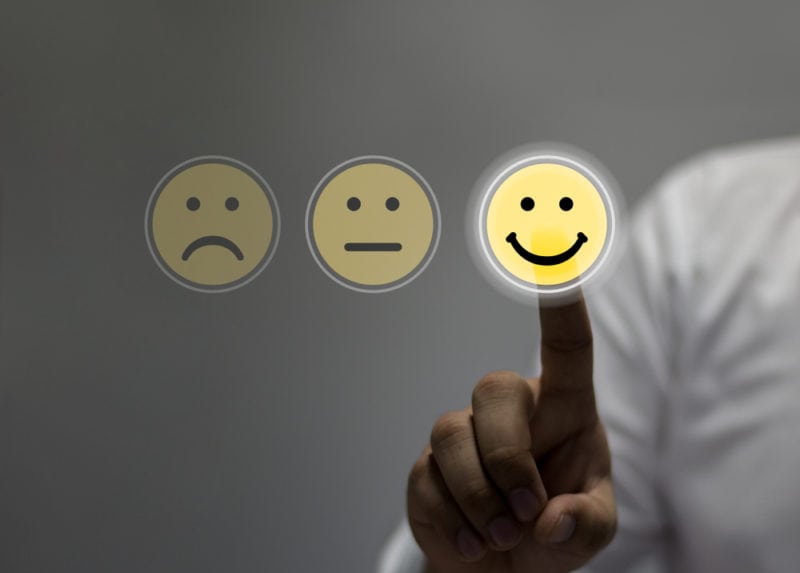 Over a quarter of homes completed by British house builders now have homeowner’s feedback reviewed by the builder via a valuable online customer satisfaction report, according to new figures released by the National House Building Council (NHBC).

Following targeted efforts by the industry to drive up standards, the number of builders using NHBC’s customer satisfaction reports has doubled in the space of just one year.

Major companies including the likes of Barratt, Taylor Wimpey and Persimmon are among the 21 firms now taking advantage of the system. Between October 2012 and September 2013, these builders reviewed feedback from over 28,000 homeowners – an increase of more than 17,000 from the previous year.

Mike Quinton, chief executive of NHBC, said: “The big increase in builders using our customer satisfaction surveys is a clear sign of how seriously the industry takes the views of new homeowners.

“Customer feedback is one of the best ways to ensure builders use their time and resources effectively and helps to drive up standards across the board. Builders are using our unrivalled system to readily access their homeowner’s feedback, drill down into results on a site-to-site basis and benchmark themselves against their rivals.”