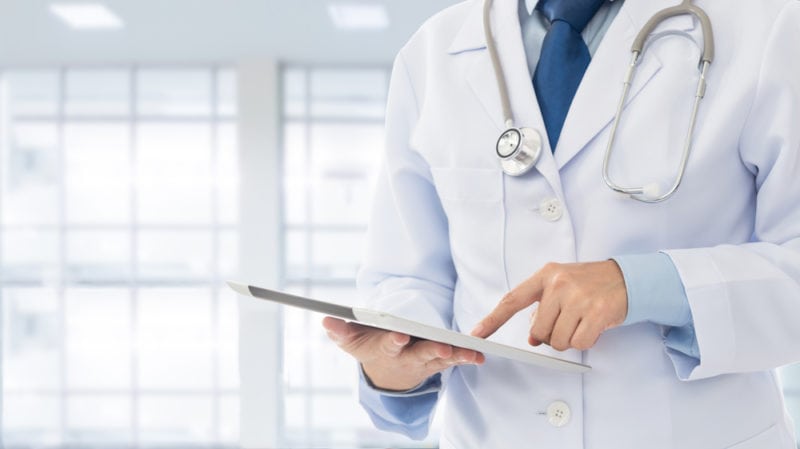 The medical device industry is ready to go mobile and Samsung Electronics America Inc. wants to take ultrasound along for the ride.

The company announced the release of its first tablet-based ultrasound system, the UGEO PT60A. The system received 510(k) U.S. Food and Drug Administration clearance in August and completed its domestic product review in September

Ultrasound is becoming a standard of care for many applications in the medical field for both diagnostics and procedural care, including needle guidance. He said ultrasound is also attractive because it can help reduce some of the concerns health care providers have around radiation exposure.

Samsung’s push into the medical device space came in 2010 with the acquisition of Medison Co., a maker of ultrasound equipment. Ever since then, they have been releasing new ultrasound systems to the market, including two earlier this month.