New report on the impact of the beer duty cut published 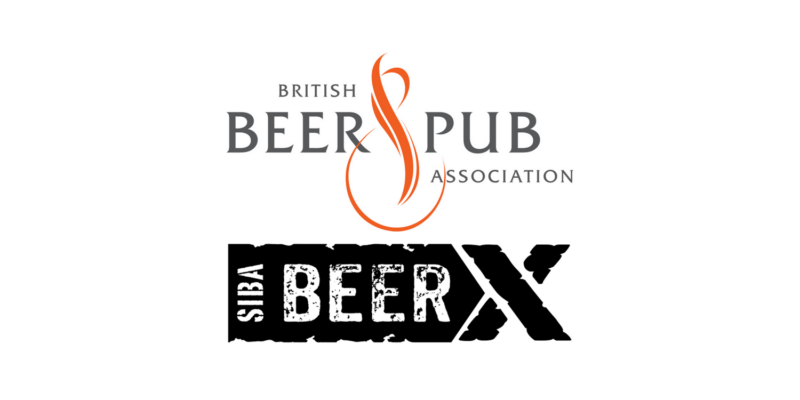 A new report, ‘Cheers! Budget 2013 – The impact of the beer duty cut,’ has been launched this week highlighting the wide benefits from the cut in beer duty. The report, published jointly by the British Beer & Pub Association, Campaign for Real Ale and the Society of Independent Brewers, sets out the social and economic benefits alongside case studies from across the sector.

The report outlines how the 2013 Budget was a turning point for the beer and pub industry. From smaller businesses gaining the confidence to take on new staff and buy new equipment to larger businesses investing in and expanding their pub estates, there has been a definite change in industry perceptions.

In terms of jobs created the report highlights that more than 60 per cent of BBPA members have said they would be employing more staff, with examples from JD Wetherspoon of at least 400 new staff and, in the supply chain, Charles Faram the hop merchant taking on seven new employees.

The report’s focus on investment underscores the increased confidence felt by the industry. This is demonstrated by Shepherd Neame’s decision to renovate 40 extra pubs, Redemption Brewery’s investment on new equipment and even a change in attitudes from banks to support brewing investment opportunities. The combination of efforts across the country total some £400 million invested in beer and pubs during 2013.

“The cut in beer duty is helping keep the lid on the price of a pint in local pubs with prices rising at half the rate of previous years. Consumers are also benefiting as a result of greater industry investment in pubs and brewing.

“The beer duty escalator caused huge harm to the nation’s pubs which faced a 42% hike in beer duty in just a few years. It will take many years for this harm to be undone and the first duty reduction in over 50 years was a good first step.”

“The surge in industry confidence post the duty cut has made a real impact on investment; protecting and creating jobs – and also to pubs across the land.

“After only six months much has already been achieved, but the long term precedent set by this Government support for the industry should not be forgotten. Now, not only are we proud of our brewing and pub history, we are becoming highly ambitious for the future.”

“The penny off in itself, although extremely welcome, is less significant than what it signifies: a change of mood from the government, who now look more favourably on our industry and are, we hope, minded to offer further support in future.

“Without the unfair beer duty escalator that undermined our ambitions for so many years, more SIBA brewers are now making long term business plans, confident that the government wants them, and the pubs they supply, to thrive.

“Our members are now investing in new brewery equipment, or expanding into new premises, or opening a pub. Several are recruiting new staff and investing in training. Overall, the picture that emerges is of a vibrant and confident local brewing industry.”

The full report can be found here.

The report is jointly supported by the British Beer & Pub Association, Campaign for Real Ale and the Society of Independent Brewers.