Malware Major Cause Of Information Leaks At Companies 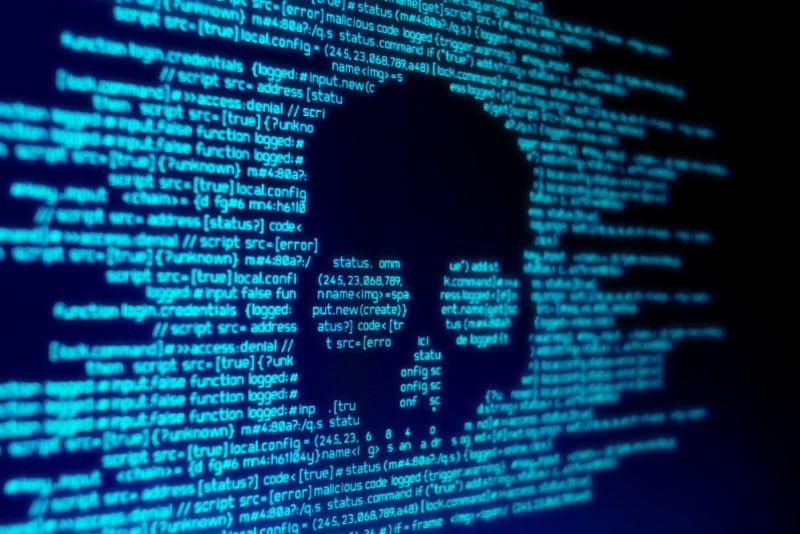 Malware is the leading type of external attack causing serious confidential data leaks at businesses, according to analyst firm B2B International and IT security solutions provider Kaspersky Lab. Among companies polled in a study conducted by the pair, 22% had suffered data leakage as a result of malicious programs, with this type of incident being more prevalent among small and medium-sized businesses (SMBs).

The findings of B2B and Kaspersky’s Global Corporate IT Security Risks 2013 survey indicate that 23% of SMBs had suffered information leaks due to malware, compared with 17% of large firms. And malicious programs led over phishing by a wide margin. Just 5% of firms reported leaks as a result of phishing attacks, with larger businesses this time being a target more frequently – 6% versus 5% of SMBs.

Overall, malicious programs, such as viruses, worms, spyware, as well as phishing and spam were the major cyber threats to businesses and affected more of them this year than in 2012. Some two-thirds of firms reported malware attacks, up from 58% a year ago, while spam affected 61% of businesses versus 55% last year. Phishing came in third, but recorded only a marginal increase.

Geographically, malware affected the most companies in South America, Russia and North America, with 72%, 71% and 70% of firms in those regions having fallen prey to such attacks. Spam was most prevalent in North America, at a rate of 69%, and Russia, at 67%. North America also topped the phishing list with just over half of firms reporting they were a target, ahead of Asia Pacific, where 46% were attacked.