Majority Of Brits To Use Social Networking In 2013 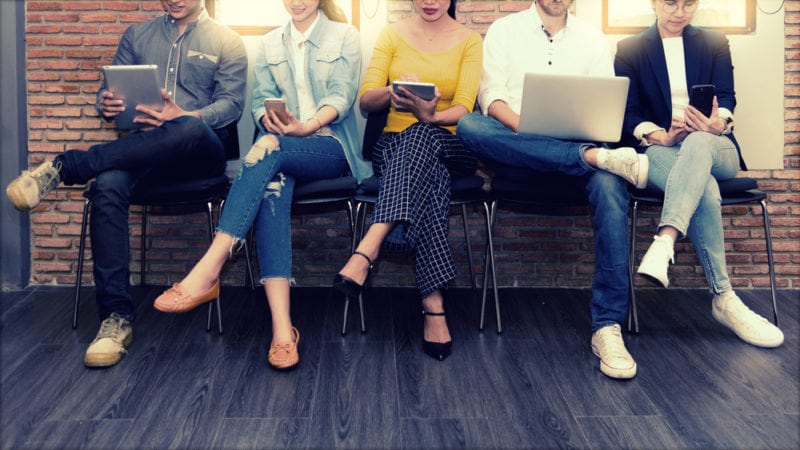 Britons are increasingly embracing social networks, data supplied by analyst firm eMarketer shows. The researcher estimates that 50.2% of the UK population will use social networking at least once a month this year, reflecting a broader trend of growing penetration of the cyber phenomenon.

The uptake of social networking in the UK last year was 47.7% and the rate is seen to increase steadily through to 2017, when it will reach 55.6%. User growth within Facebook, the largest existing social platform, is however projected to slow down. While the number of Brits who use Facebook at least monthly will rise by 10.7% this year, growth is seen to decelerate to a mere 1.6% in 2017, according to eMarketer.

Overall, 1.61 billion people worldwide will have used social networking at least once a month this year, irrespective of the device through which they sign in, representing a 14.2% increase relative to 2012. Growth in worldwide adoption will progressively slow down in the coming years but will still be at 7.6% in 2017, when the social crowd will have increased to 2.33 billion.

At present, mature economies such as the Netherlands and Norway are front-runners in uptake, with 63.5% and 63.3% shares of their population, respectively, engaging in social networking. In addition, penetration of over 50% is seen in countries such as Sweden, South Korea, Denmark, the US, Finland and Canada.

But the social phenomenon is gaining the biggest traction in developing markets. India will see growth in its social user base of 37.4% this year, with other major economies such as Indonesia and Mexico registering gains of 28.7% and 21.1%, respectively.