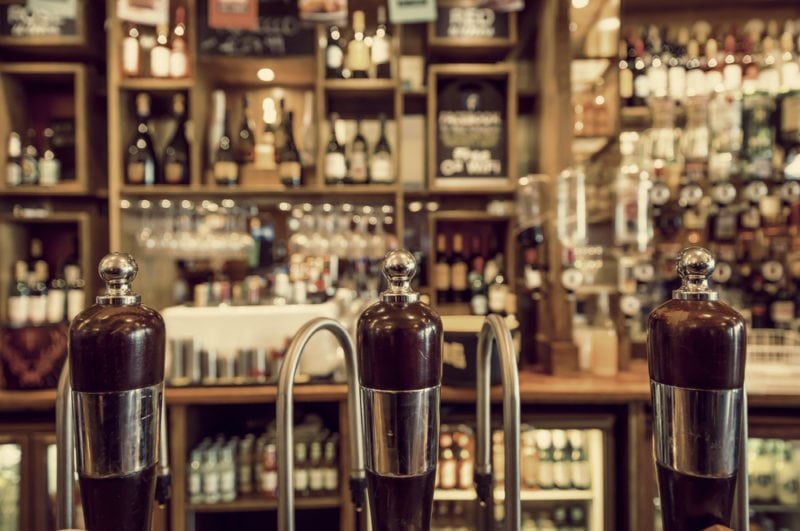 The BBPA, CAMRA, FLVA, BFBI and BISL have joined together to challenge the burden of business rates on Britain’s pubs, with a direct approach to the Chancellor George Osborne MP on Small Business Rate Relief. This comes as a new Early Day Motion (EDM 599) from Charlotte Leslie MP has been tabled in Parliament.

The EDM calls for an extension of Small Business Rate Relief, better promotion of rural rate relief to encourage take-up, and a review of the revaluation system for pubs.

In their letter to the Chancellor, the associations call for the extension of Small Business Rate Relief beyond April 2014 in the Autumn Statement, removing the potential for a damaging, £27 million rates increase on a recovering sector.

The BBPA has approached a number of industry groups to support the campaign, and has been delighted by the response – with bodies representing brewers, pub companies, tenants, industry suppliers and consumers all engaged with a joint purpose.

“The end of relief is a ticking time bomb which will cost Britain’s pubs £27 million, something they can ill afford. Business rates can be up to ten per cent of a pub’s costs. Let’s hope the Government builds on the excellent decision to cut beer duty, with more tax policies that help small businesses like pubs.”

“The burden placed by business rates on many pubs is too high and action is needed to address this. An extension of small businesses rate relief would be a positive first step.”