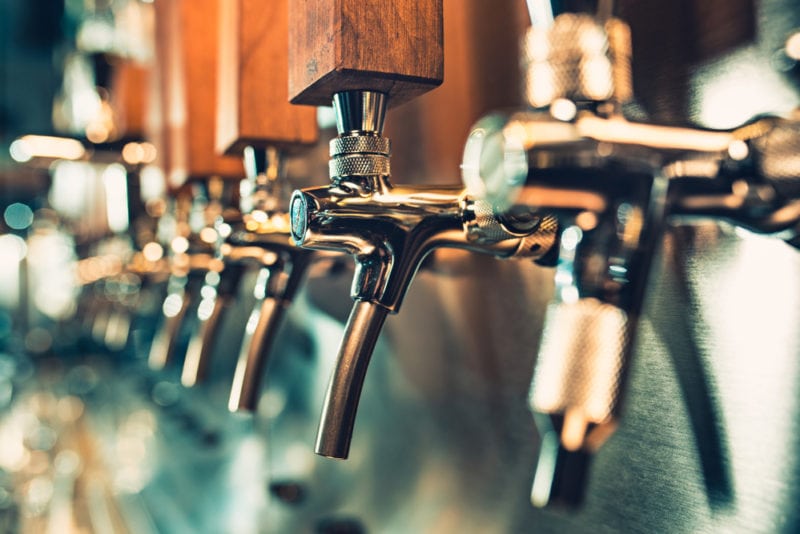 Independent brewers are reaping the benefits of the scrapping of the beer duty escalator in last year’s Budget with increased sales.

According to Beer Report 2014, published today by the Society of Independent Brewers (SIBA), its members grew volume sales by an estimated 7.9 per cent in 2013 to 1.55 million barrels – meaning the nation’s beer lovers drank nearly 33 million more pints of local beer than in 2012.

Beer Report, based on survey responses from around 250 SIBA brewers, paints a picture of an industry in rude health. As well as growing volumes, SIBA’s brewing members swelled last year by 11%, taking the total to 723. Between them, they brewed close to 10,000 different beers – including permanent and seasonal brews. They also created 900 new jobs and 60% of them made a significant capital investment in their business.

Julian Grocock, SIBA chief executive said, “Beer Report 2014 should provide the Chancellor with much to cheer, demonstrating as it does the wisdom of his decision this time last year to end the beer duty escalator.

“That decision sent a clear signal that the government recognises the vital contribution that independent brewers, economically and socially, make to the hundreds of localities where they are based.  In response, our members, feeling more confident in the long-term prospects for our industry, have invested in their businesses by buying new equipment, opening pubs and recruiting new staff.”

With the 2014 Budget a month away, SIBA has joined industry calls for a freeze on beer duty, and details of the investment by local brewers following last year’s duty cut have been presented as part of the association’s Budget submission to the Treasury.

The themes of Beer Report will be continued at BeerX, SIBA’s annual celebration of British beer and brewing, taking place in Sheffield from 11th to 15th March.  BeerX will stage the SIBA National Beer Competition and Business Awards, a Festival of Beer, a series of seminars delivered by industry experts and speeches from key figures from brewing, pub retailing and politics from the UK and abroad.