Growth extends to all sectors to boost construction industry 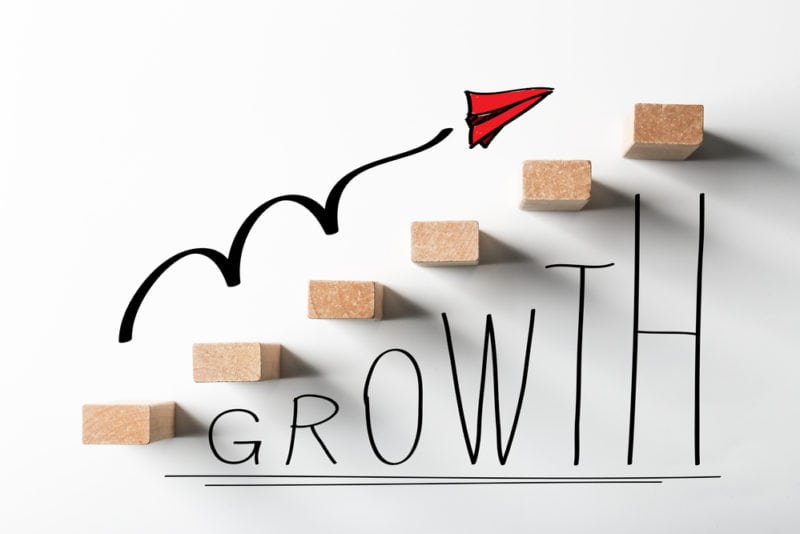 Construction activity grew in Q3, making it the sixth consecutive rise in activity, according to the latest Construction Trade Survey.

Although private housing output slowed, this was offset by growth in all other sectors. Firms across construction, from SMEs to the largest contractors, reported increased output in the third quarter.

The survey’s key findings include:

“The only dark clouds in construction were seen around margins, which continued to be hit hard,” said Dr Noble Francis, economics director at the Construction Products Association. “Construction firms had to suffer rises in costs in Q3 once again and, although tender prices also rose in Q3, the benefits of these tender price rises are only likely to be felt when the work from these contracts occurs in 2015.”

Stephen Ratcliffe, director at UKCG, added: “These figures are encouraging, especially since growth is now apparent in all sectors of construction. They are in line with ONS data and paint a better picture than earlier this year. Labour cost rises do signal the need for the industry to attract new recruits and emphasise the importance of our campaign ‘Born to Build’, which is trying to entice young people to consider a career in construction.”

Richard Beresford, chief executive of the National Federation of Builders, acknowledged: “The industry is in recovery. The good news of a rise in reported output across the board makes it tempting for us to take our eye off some of the industry’s structural issues. With more work around, we have a little breathing space, an opportunity to address access to finance, tender costs, skills and security of materials’ supply to ensure a more sustainable recovery.”