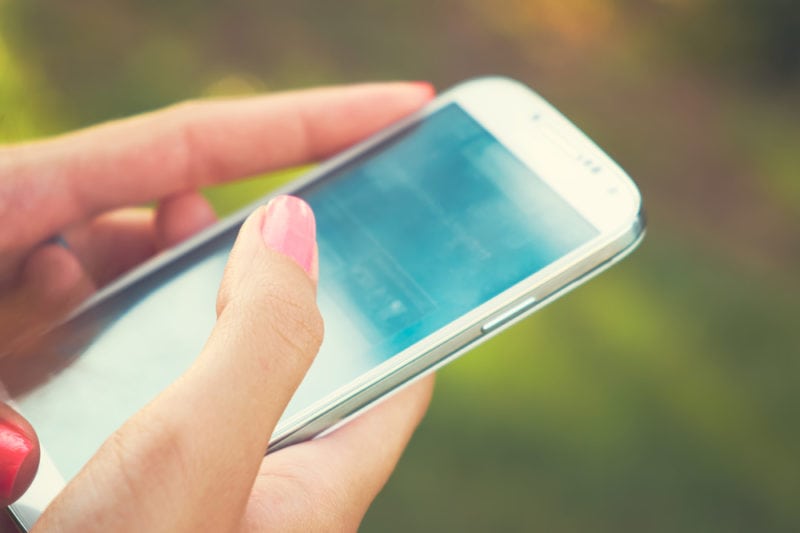 While Android’s popularity continues to grow at an exponential rate, it’s no secret that Google would love for their mobile OS to become even more lucrative for business users. Thus, Google plans on taking several steps to do just that for their successor to KitKat which should be released either during this year’s Google IO, or later in the fall, coinciding with their new Nexus smartphone.

Google’s head of Android, Sundar Pichai, will lead the way in providing new features such as storage of sensitive information directly on chips, stronger data encryption, as well as compatibility with apps that require extra authentication.

With Google IO registrations made public today, do you think Google will unveil KitKat’s successor at IO or wait till fall with the new Nexus smartphone?