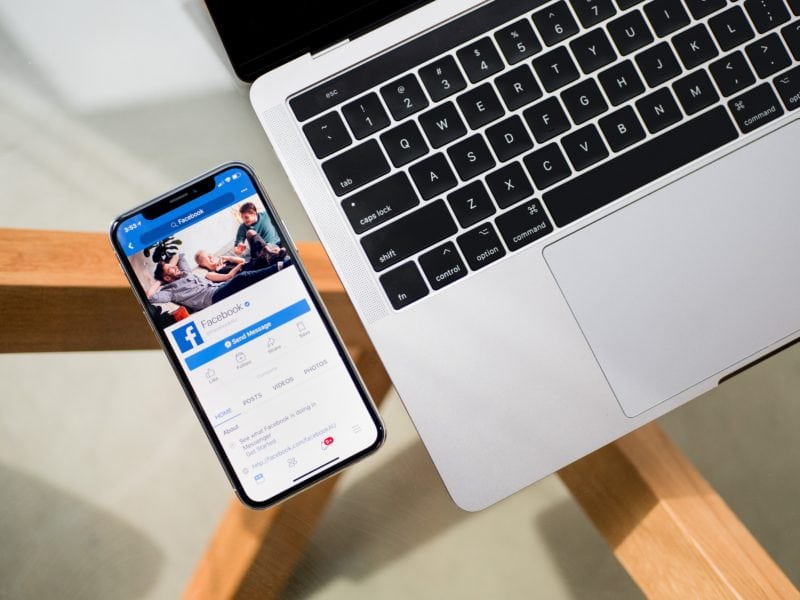 Facebook’s COO, Sheryl Sandberg – right hand woman to Mark Zuckerberg – is in London this week briefing technology journalists about Facebook’s new android software – “Facebook Home is the most immersive and best state-of-the-art Facebook experience you can have.”

Reporting users to have spent more time using Facebook on mobiles than on a desktop for the first time last quarter, Ms Sandberg made it clear that the app is at the core of Facebook’s mobile strategy.

Acknowledging Facebook had been late to get its mobile operation right, Ms Sandberg said “We made a pretty big bet on HTML5, hoping we could build our applications once and it would work on all the different operating systems”. But that had failed – and they had to start again building separate apps for Apple’s iOS and Google’s Android.

Facebook Home will immerse an android phone into a devoted social networking device bringing updates to a phones home screen, rather than requiring users to check an app – but the COO was keen to reassure users that there were limits. “Our goal is not to increase the number of ads you receive but to increase the usefulness of those ads to you.”

Ms Sandberg also went on to say “The size of the audience makes this – the phone – a mass medium. It’s as important to a marketer as TV.” She hammered the point home: “This is as important – if not more important – than television.”
Source http://www.bbc.co.uk/news/technology-22157938

It was refreshing to learn Merlin’s approach to mobile technology is in tune with that of an organisation such as Facebook – realising the flexibility and affordability of Android for business, Merlin apps have been predominantly developed for Android.