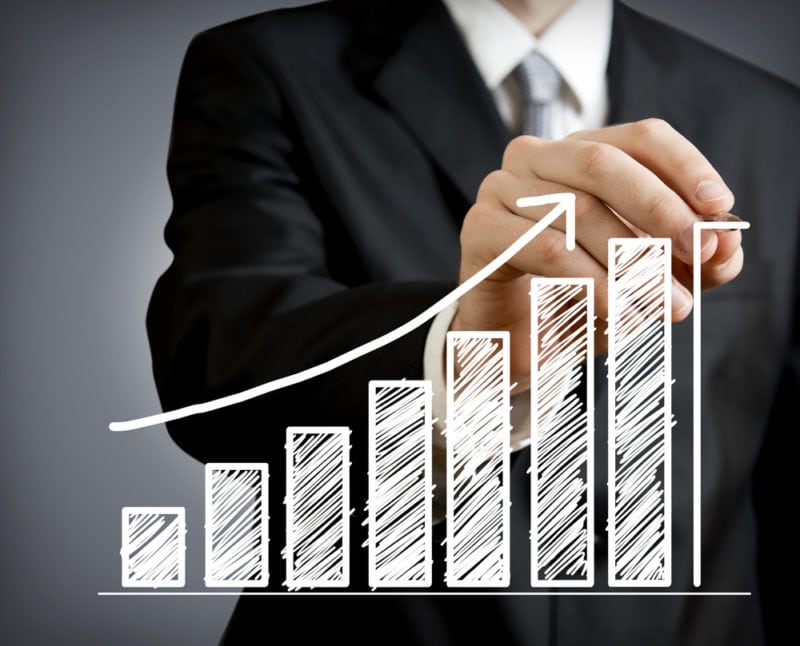 The Construction Products Association’s (CPA) latest forecasts predict activity in the construction sector will grow 18% by 2017.

The CPA’s latest Forecasts highlight that the industry recovery is becoming stronger and broader, with activity being driven by rapid increases in private housebuilding, together with growth in the infrastructure and commercial sectors.

Dr Noble Francis, CPA’s economics director, said: “One year since the construction recovery began, activity is becoming firmly entrenched. The construction industry is now on track to grow 18% by 2017, contributing an additional £20bn to the UK economy.

“We expect private housing starts to surge 18% in 2014 and 10% next year before falling to 5% in 2016 and 2017. The government’s Budget 2014 extension of the Help to Buy scheme, in addition to a strengthening UK economy, will lend the necessary confidence to house builders to boost supply.

“We hasten to add, however, that housing starts are only half the number needed to meet the number of households created. As a consequence, when this inadequate supply is combined with excess demand and general expectations of house price inflation, we expect the key issue facing the sector in the medium-term will be affordability.

“The recovery in the housing market has also benefitted the private housing repair, maintenance and improvement sub-sector. However, the lack of Green Deal and ECO-related work has been a considerable constraint. Given the £20bn market potential for improving the energy efficiency of the existing UK housing stock, the forecast of only 3.5% growth in 2014 and a further 4.0% in 2015 will disappoint many industry observers.

“It’s important to note that private house building only accounts for 15% of total construction. Commercial, the largest sector, is expected to grow each year up to 2017. The offices sub-sector in particular has recently shown growth, though demand is mostly in Central London. We forecast offices construction to increase 7% in 2014 and 10% in 2015.”

Dr Francis did acknowledge, however, that energy security and supply continues to be a risk to the industry’s growth. “Constant delays to the nuclear programme and uncertainty regarding investment in gas-fired power stations only exacerbate these concerns,” he said. “As a consequence, we continue to highlight the need for government to deliver on its numerous announcements of project investments and ensure these feed through into activity on the ground.”