Construction bounces back in Q2 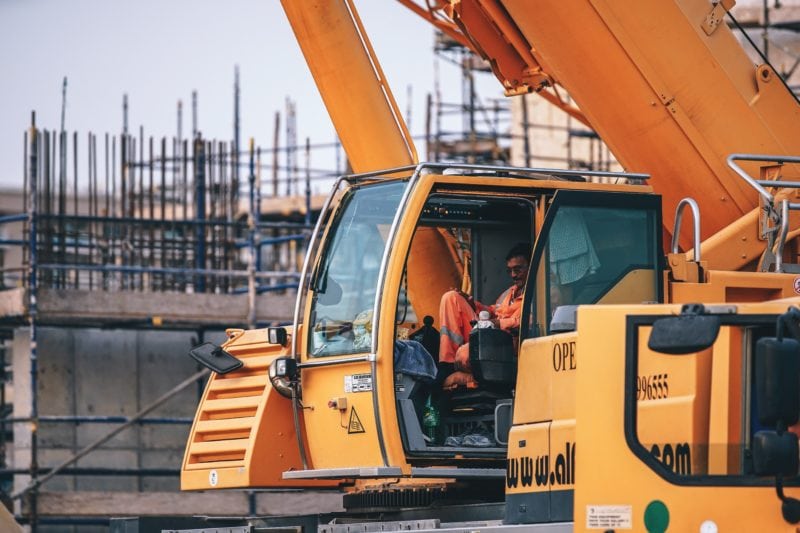 The latest Construction Trade Survey, published today, shows that conditions in Q2 improved across all construction sectors and throughout the supply chain.

Even small and medium-sized businesses, hit hardest by the downturn, reported their first rise in activity since 2007. Private housing was one of the key contributors to the improving workloads, together with a ‘catch-up’ across many sectors following a poor first three months of 2013, when adverse weather significantly affected output.

Noble Francis, economics director at the Construction Products Association, said: “Construction growth in Q2 is encouraging. As housebuilding – boosted by Help to Buy until 2016 – is a key driver, this growth should be sustained. We must recognise, however, that this growth builds on Q1’s historically low level when output was at its worst since 2001.

“Forecasts from the Association anticipate that construction output will rise 2.2% in 2014 and a further 4.5% in 2015, driven by both private housing and infrastructure. To ensure growth in infrastructure, it is essential that all the announcements we have heard over the past three years actually turn into activity on the ground. This has not happened so far, as infrastructure output fell 13% last year.”

Stephen Ratcliffe, director at UKCG, also called the figures “encouraging” and acknowledged that they should be treated relatively.

“Any improvement should be set against the difficult conditions of the last few years,” he said. “The survey shows increased workloads for contractors in the second quarter, but the majority still report falling order books.

“Bringing forward public sector investment in construction projects will help sustain any recovery. The government has recognised the importance of the construction sector, and the industry will continue to work with ministers to develop a clearer pipeline of work in order to build further industry confidence.”

Steve McGuckin, UK managing director of Turner & Townsend, said: “Housing was the star performer in Q2, stoked in large part by the Help to Buy scheme unveiled in March. Some had questioned whether this would fire demand more than supply, but the data proves that Britain’s housebuilders have heeded the call for new homes, albeit not in the volumes we need.

“Performance in other sectors was more mixed; commercial property output was down both on the previous quarter and on this time last year. However, we are seeing increased developer confidence in nearly all UK regions, which is slowly feeding into construction projects.

“Last week’s PMI reading was the highest for more than three years, and the flurry of upbeat news in other industries – together with the Bank of England’s pledge to keep interest rates low – should fire confidence further.”

Julia Evans, chief executive of the National Federation of Builders, added: “The return of confidence and the fruits of some government schemes are beginning to show measurable results. However, we must not take our eye off the ball as a sustained recovery needs a continuing, sustainable level of investment. While, as an industry, we do not expect to return to pre-2008 levels of activity, it is important to ensure that investment continues – particularly the investment that is dependent on future spending cuts.”

Meanwhile, Flora Lowther, head of research at Adzuna, remarked upon what the figures might mean for jobs in the sector. “Adzuna data shows that more jobs are opening up in the sector,” she said. “Construction vacancies are being generated at five times the pace of total vacancies. In fact, construction was the third biggest sector for vacancy growth in the first six months of this year.

“The construction sector is a good barometer for economic growth. With new work increasing, the sector is firing up for a period of increased activity. Employers are anticipating more business, and preparing by hiring new staff. The improvement remains focused in the South. 55% of all vacancies currently advertised in construction jobs were in the South East and South West.”