CBA and Cemco to merge 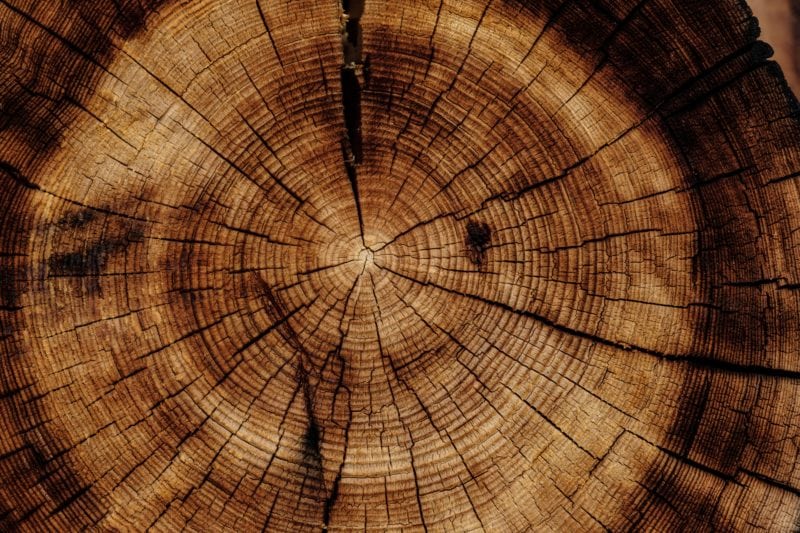 Two of the largest builders merchant buying groups, made up of some of the most significant independent merchants in the UK, are to merge in January 2014.Consisting of two divisions, timber and builders merchants and light-side merchants, the new group (which has yet to be named) will comprise of eight current members of the Combined Buying Association (CBA) and all 30 members of Cemco; many of which are already harnessing the inherent benefits of Merlin Business Software. Including the likes of Kent Blaxill, H Butterfield, Jones and Shufflebottom, Thistle timber and Building Supplies and Dougfield Plumbers Supplies, to name a few.

Firmly positioning itself as the leading independent timber and builders merchant buying group in the UK, with a combined turnover of over £1bn.

John Parker, chairman of Cemco, said: “Through this new group we will be able to provide suppliers with the assurance of volume and commitment to long-term successful relationships that will enable them to plan manufacturing and build their businesses effectively.

Stuart Mason-Elliott, chairman of CBA, said: “The new buying group will allow members, all of whom are independent, to be truly competitive on price and volume in the national market-place. Other like-minded merchants will be able to apply for membership from January 2014.”

Otherwise it’s business as usual between now and January 2014 and all members of CBA and Cemco will remain committed to existing purchasing agreements with suppliers until that time.