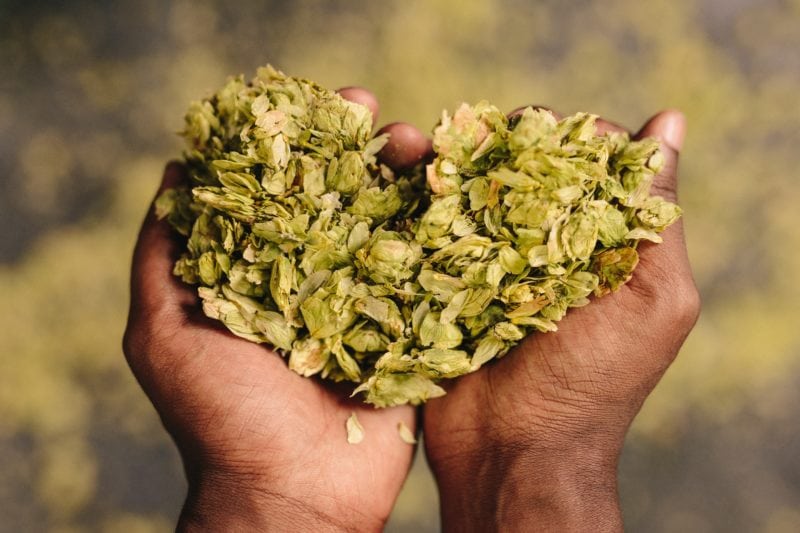 In 2008 the Government made a commitment to above-inflation duty increases on beer. This is known as the beer duty escalator and is in place until 2014/15. As a result, tax on beer has gone up by over 40%.

The tax man takes over £1 of every pub pint. After brewing costs, distribution and other supply chain costs, the brewer is left with a 1p profit.

In this year’s Budget the Chancellor put beer duty up by another 5%. There’s an opportunity to have your say and sign an e-petition to secure a Parliamentary debate and end the escalator. Sign the E-Petition Now

Merlin’s Brewery Production Module is part of a fully integrated suite of programs specifically designed and developed for Breweries.