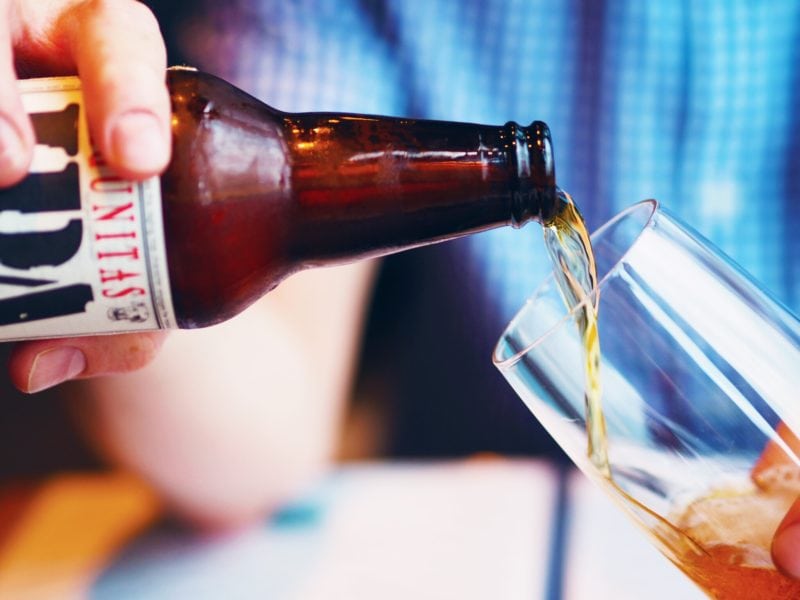 The British Beer and Pub Association has called on the government to continue looking at ways to help the industry after UK beer sales fell by 4.8% to 6.9 million barrels during the second quarter of 2013.

Despite chancellor George Osborne’s abolition of the duty escalator and the 2% decrease in beer duty in March, BBPA chief executive Brigid Simmonds described the market as “still very challenging” and that it will take time for the increased investment in the industry spurred on by the tax cut to bear fruit.

“The ending of the escalator means that next year’s automatic, above-inflation tax increase has been cancelled, and quite rightly,” she said. “However, the government should continue to look for ways to help the sector.”

There was the usual split in fortunes between on- and off-trade. On-trade volumes fell by 5.8% compared to same period the previous year, to 3.553 million barrels. Off-trade sales also fell, by 3.6% to 3.349 million barrels.

The BBPA noted that these latest figures are compared to a quarter last year packed with festive occasions, including Euro 2012 and the Queen’s Diamond Jubilee and resulting double bank holiday. More positively, the BBPA acknowledged that July’s heat wave and any further good weather would offers the prospect of a more promising third quarter.